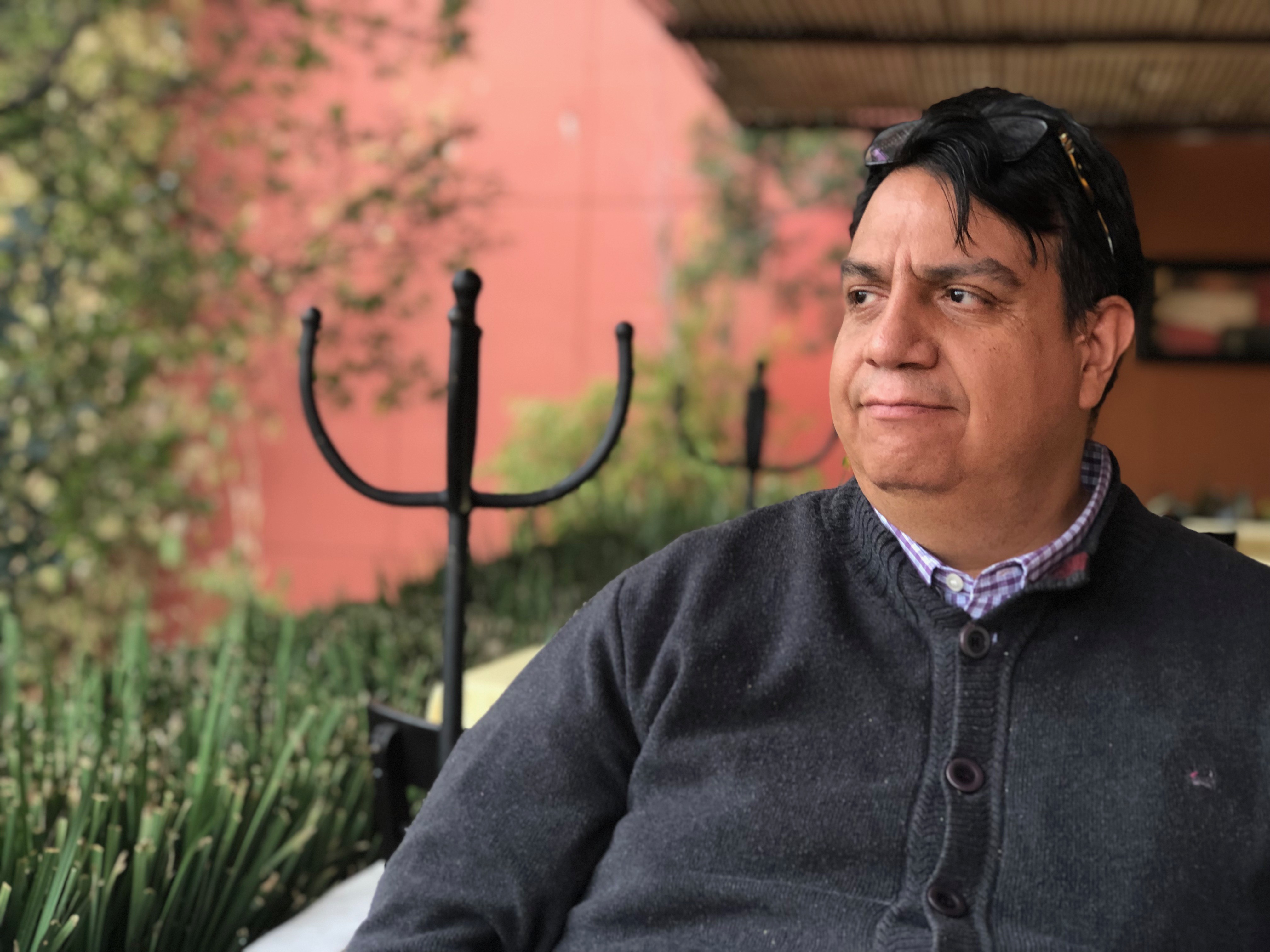 Professor Hernandez-Lemus holds a Ph.D. in Chemical Physics (Non-equilibrium Statistical Physics - Dynamic Phase Transitions). He started his research career working in Probability Theory and Mathematical Physics, to later turn his attention to problems in Biological Complexity and Systems Biology; has authored around 130 scientific publications and supervised the work of 25 students at the graduate and undergraduate level.

Dr. Hernandez-Lemus has been a visiting scientist at the Broad Institute of Harvard and MIT, the Computational Biology Center at the TJ Watson IBM Research Laboratories; the Institute for Advanced Studies in Princeton, the Department of Physics and Mathematics at Rutgers University, the Institute of Complex Systems at the University of Barcelona and the Principe Felipe Research Center in Spain, among others.

Dr. Hernández- Lemus is also a strong advocate for OpenScience/OpenAccess [He is Academic Editor at PLoS ONE and Review Editor at Frontiers in Physiology] and has devoted special efforts to spread the role of theoretical physics (specially statistical mechanics and complex systems) in the biomedical research community within his country.